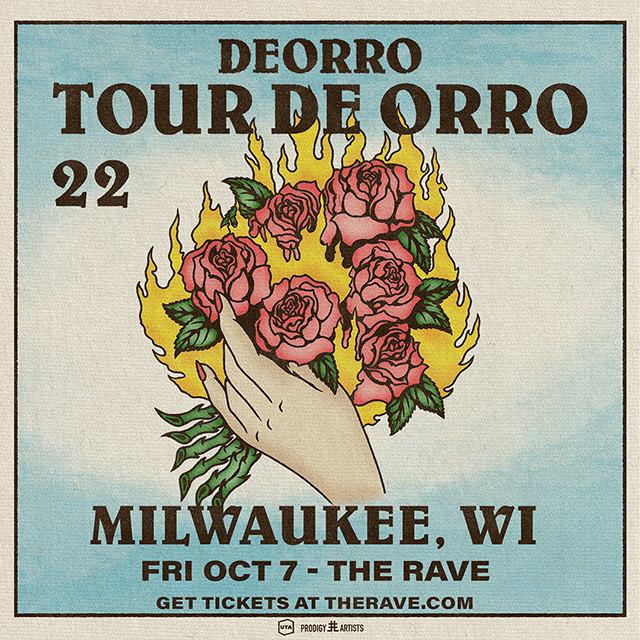 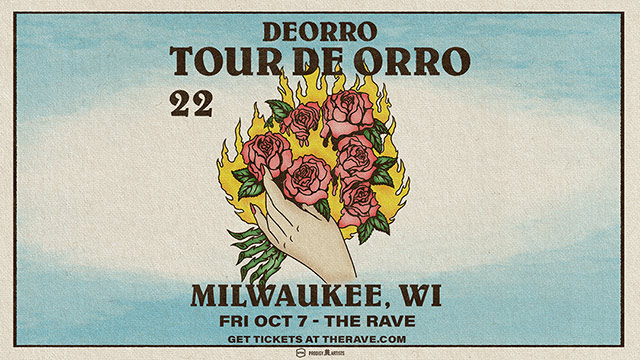 BUY ONE GET ONE FREE
GENERAL ADMISSION
PARKING
WIN TICKETS TO THIS SHOW
RSVP ON FACEBOOK
Loading the player ...

Los Angeles native Erick Orrosquieta, known as Deorro (and TON!C as well), is a house/EDM producer and DJ. He began making music and spinning records as a teenager in West Covina. After he developed a following through his SoundCloud page, he reached a wider audience in his early twenties, from 2012 through 2014, with extensive touring, as well as brash solo releases and collaborations on the Dim Mak and Mad Decent labels. Among his highlights were "Dechorro" (2013), "Freak" (2014), and "Five Hours" (2014), the last of which reached the Top Ten in France and Belgium. Additionally, he remixed tracks by the likes of Laidback Luke ("Pogo"), Steve Aoki ("Ooh"), and Gareth Emery ("Lights & Thunder"). Deorro's momentum continued with "Five More Hours" (featuring Chris Brown, 2015) and "Bailar" (featuring Elvis Crespo, 2016), both of which went Top Ten in multiple territories. A slew of additional singles followed into 2017 when he issued his debut collection, Good Evening. He continued his prolific run in 2018 with nearly a dozen single releases, including "Shakalaka" with Steve Aoki, "Dracarys" with Dirty Audio, and "Bring It Back" with MAKJ and Max Styler. In 2019 he teamed up with Quintino and MAKJ for the high-energy single "Knockout."

COVID PROTOCOLS
This event has not been affected by any restriction by the tour or city.
However, if situations change, The Rave/Eagles Club will follow any COVID-related mandates from the city, the health department, or any specific tour as to their policy. Such policy will be posted on therave.com show page (this page) and in the facebook event.
ARTIST LINKS 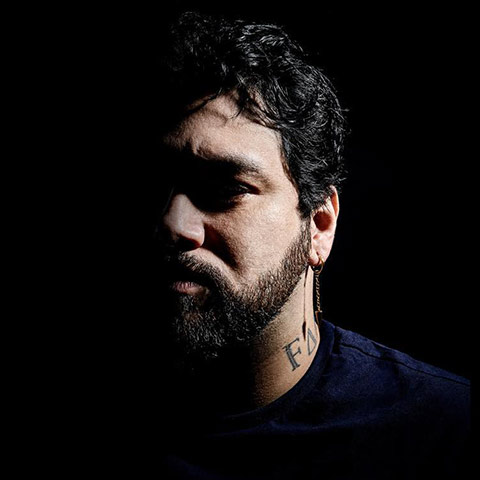 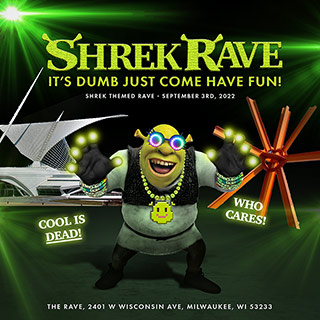