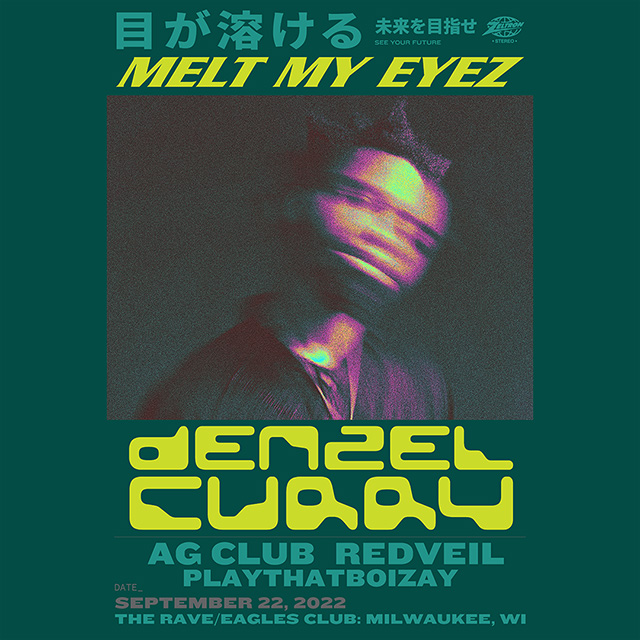 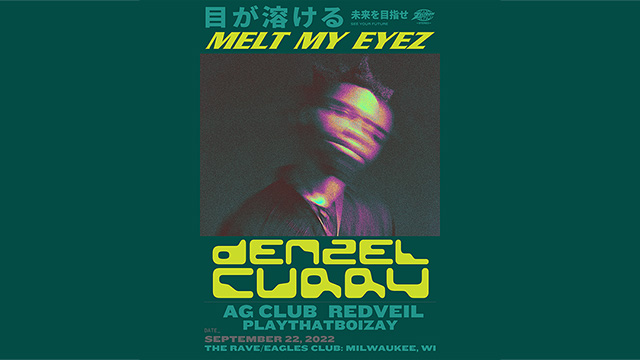 Thursday, September 22, 2022 at 8pm
The Rave/Eagles Club
ALL AGES EVENT

Following the release of his highly anticipated new album Melt My Eyez See Your Future, Denzel Curry officially announces his upcoming Fall U.S. tour dates. Before heading overseas earlier this year for the European leg of his sold out World Tour, the ferocious performer wrapped the first leg of his North American tour and dominated the Coachella stage accompanied by a life size "X-Wing" spaceship in addition to performances at The Governor's Ball Music Festival and Bonnaroo Festival this summer. The new dates will see stops in Atlanta, Boston, Philadelphia, New York City among others. The tour stops in Milwaukee at The Rave/Eagles Club on September 22nd and will feature support from AG Club, redveil and Playthatboizay.

The announcement closely follows the official remix for the album's lead single "Walkin," shared earlier this month featuring an additional verse from Memphis rapper Key Glock. This month, he also dropped off a stand out Funk Flex freestyle and an LA Leakers freestyle.

Melt My Eyez See Your Future is the sound of the mercurial Miami rapper leveling up. His fifth album features singles "Troubles” with T-Pain, the samurai film-inspired "Zatoichi" and "Walkin," which arrived with an epic Sci-Fi Western. The album was a communal effort featuring contributions from the likes of Thundercat, Kenny Beats, Robert Glasper, JPEGMAFIA, slowthai, J.I.D, 6LACK, Rico Nasty, 454 and more. On each of the fourteen sumptuous tracks, Denzel is operating with the force of a full Jedi master, slicing through bars with dexterity, magic and control. Throughout the project, he processes internal and external conflicts in brave, boundary-breaking detail. To his growing legions of fans, the intrepid soul-searching of this record will come as no surprise – after all, Curry’s music has always been confessional. From tracks like its eponymous opener, on which he pain-stakingly explores his own sex addictions, to the more outward-facing "John Wayne," which addresses “gun violence in America and [his] community,” this is hip-hop truth-telling at its finest and most potent. 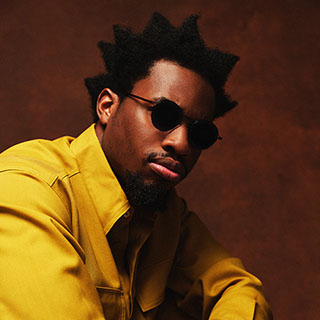 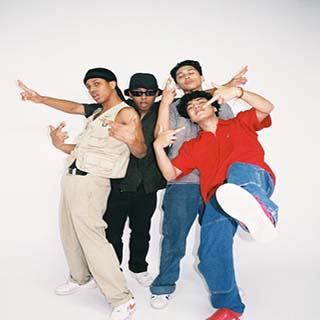 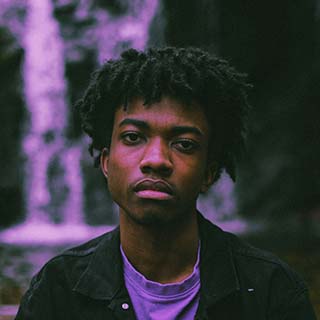 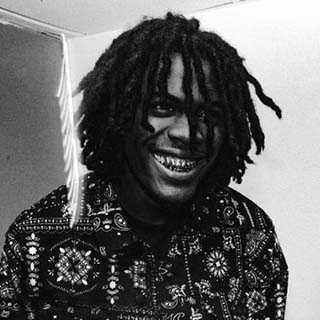 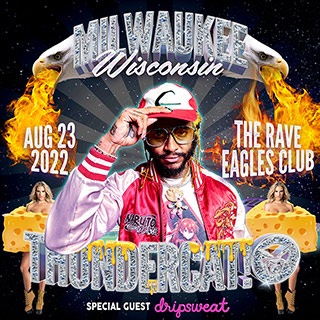 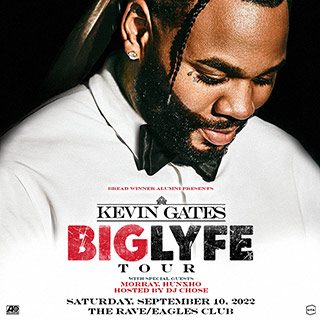 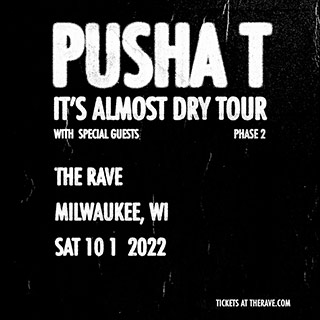 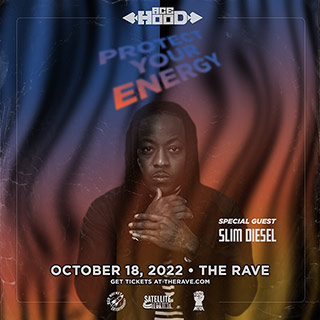 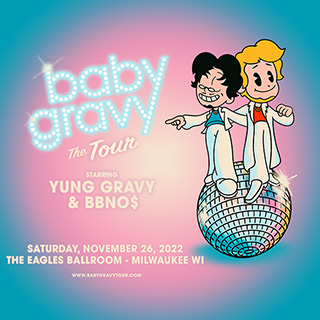