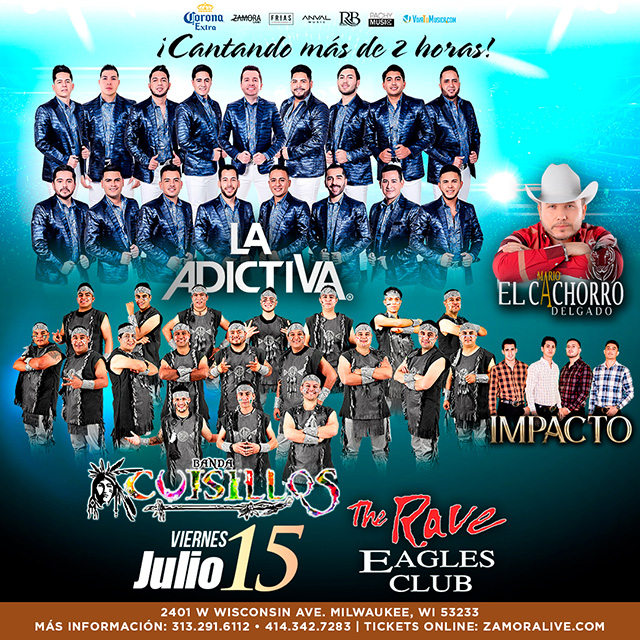 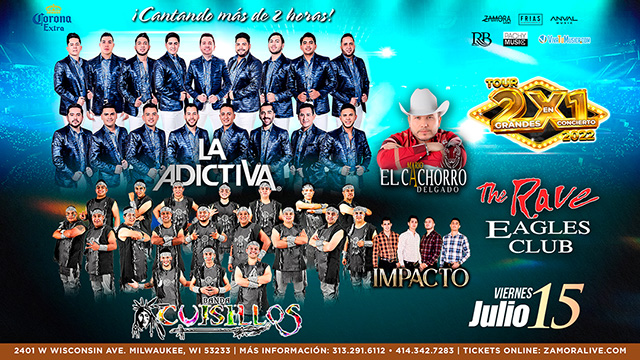 Popular banda group La Banda San Jose de Mesillas originate from Mesillas Concordia in the musically rich and active state of Sinaloa, Mexico. Having come together in March of 1990, La Banda San Jose de Mesillas -- numbering more than 15 players -- have earned a reputation as seasoned veterans of the regional Mexican music world. After years making records with EMI International, the California-based band entered uncharted territory with independent label La Sierra Records for the 2007 release Para Conquistarte, followed by Como la Palma di Mano in 2008. The group underwent a name change at that point to La Adictiva Banda San Jose de Mesillas, though their musical style remained the same. Their debut issue under the new moniker was Corridos Adictivos, and it was their final album for La Sierra in 2009. By that time, La Adictiva Banda San Jose de Mesillas had become radio and chart staples, as well as a touring sensation not just in Mexico, but in the United States as well, particularly on West Coast and in the Southwest as far east as Texas. 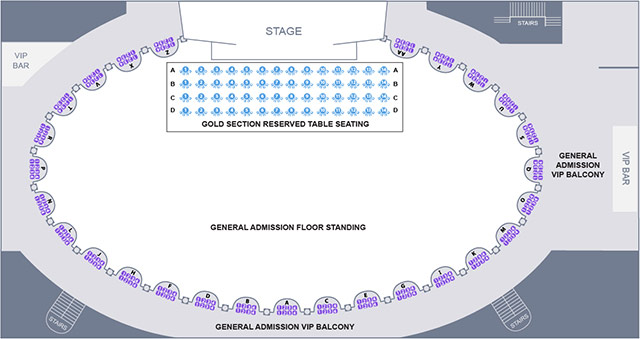 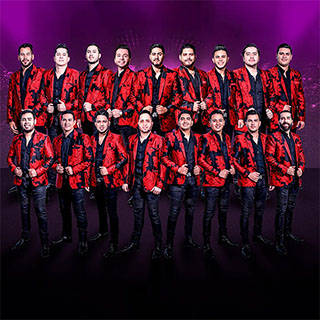 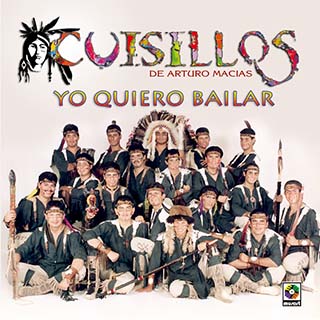 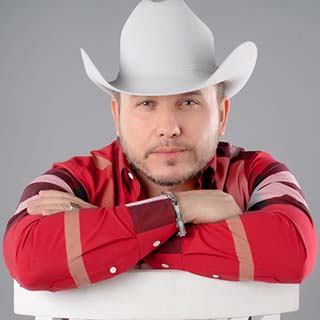 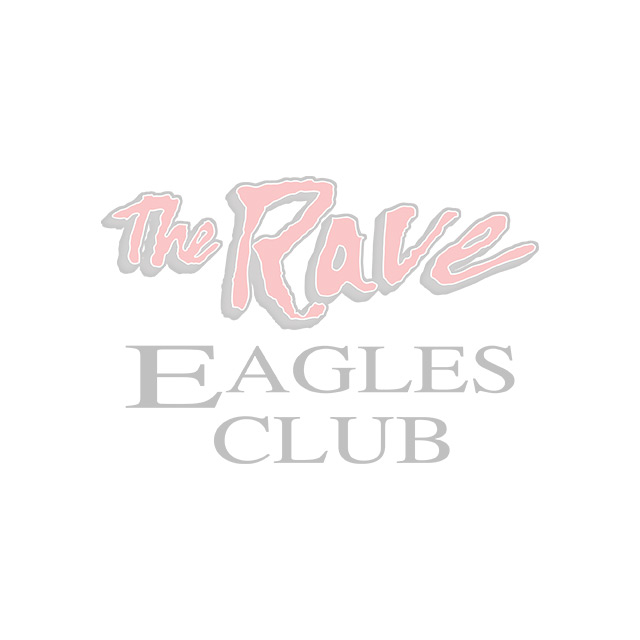 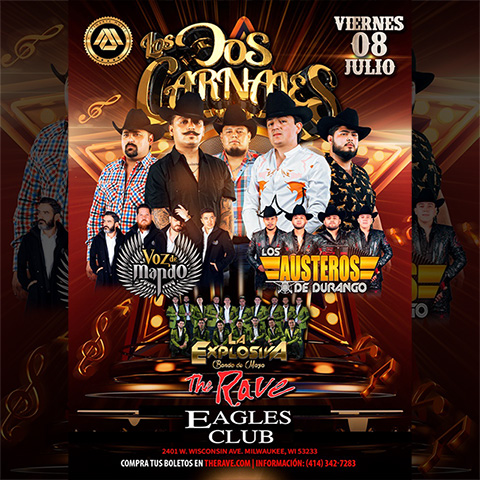 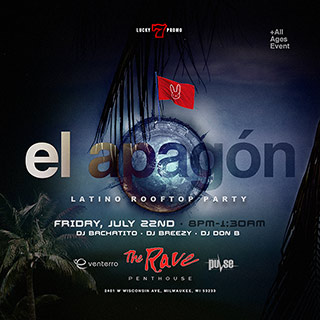 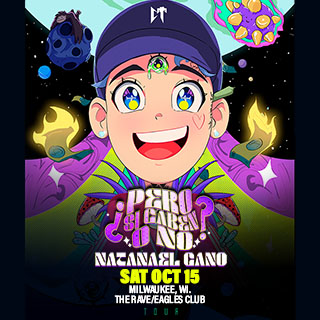