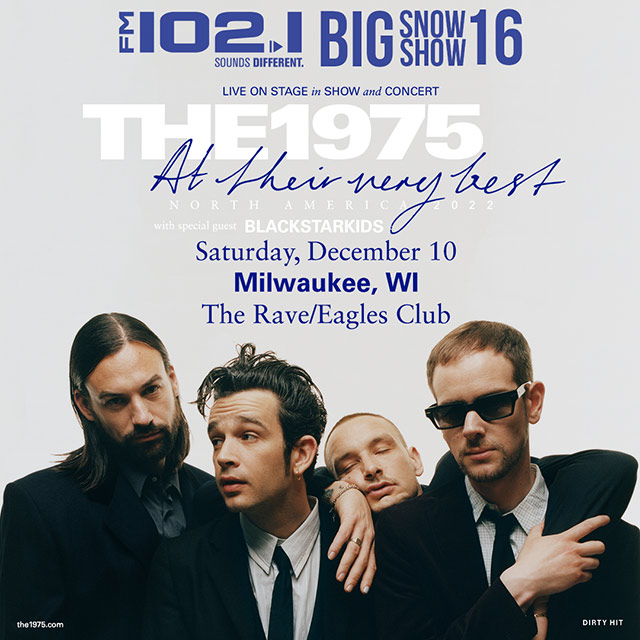 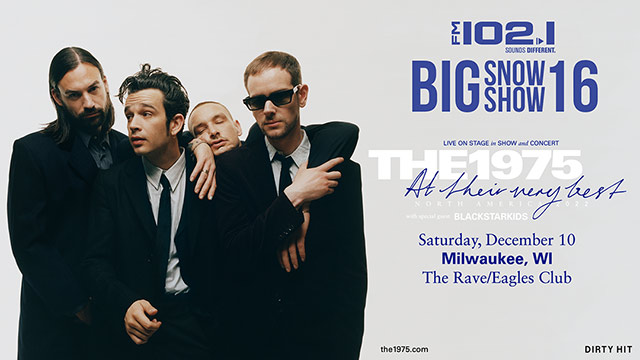 Throughout their tenure as a band, Theh 1975 have flirted with glossy pop, anarchist punk, gritty garage rock, electro-funk and country. They’ve used their incisive songwriting to ask existential questions surrounding self-discovery, nihilism, climate change, mental health, addiction, post-modernism and cybersex. So what’s a band to do when they’ve seemingly done it all? After 20 years together, The 1975 decided it was time for a return to form—a way to celebrate their beginnings and showcase their growth. The result is their fifth effort Being Funny in a Foreign Language—perhaps the band’s most intimate sounding record yet.

While The 1975’s past few records were brimming with massive production—programming and synths— Being Funny is rooted in performance. “We wanted it to capture the performance of all of us, allowing people to be a witness to a moment as opposed to a witness to some constructs.” As a result, it’s much of a departure from the maximalism of their last record Notes on a Conditional Form. “This album, more so than Notes, is a follow-up to A Brief Inquiry. There were conversations about whether it was literally a part two or something like that, but it was very much his own beast by the end.”

Being Funny is somewhat of a rite of passage for The 1975. Healy, four years clean from heroin, left his identity crisis of his 20s behind and felt completely settled into his career as a writer; while lead guitarist Adam Hann had his first child. The band has grown up, and in a lot of ways, settled down. “We're men now, we're fucking good.” And notably, Being Funny was the first time The 1975 made a record without strife or addiction getting in the way. With maturity came clarity, and it allowed the group to be more present than ever. “It was the first record where I was like, ‘Fuck it. I'm just going to be here now,’ which is why it turned into sounding more coherent than previous records.” With Being Funny, the band realized their albums didn’t need to broach every topic at once, instead, they could equally be as affecting as contextualized snapshots of a certain period in time.

Like all of The 1975’s work, Being Funny sees Healy striving to improve and trying to figure out how to tangibly do so. And it all comes back to the album’s title. “When I've seen people being funny in a foreign language, it's the height of intelligence, and, therefore, the height of empathy. I think that if everybody was able to be funny in a foreign language, it would probably save the world.”

ABOUT LYTE
The Rave / Eagles Club has partnered with LYTE. Lyte is a first-come-first-served fan-to-fan ticket exchange platform. If you can no longer attend a show, you can sell your tickets quickly and easily to LYTE who will in turn sell them to another fan at a fair market rate, below scalper prices. There is no waiting around for someone to buy your tickets, or risky in-person meet-ups.

If you missed the boat on getting yourself a ticket, you can go ahead and purchase tickets as they are made available by other fans. All tickets on the LYTE platform are authentic tickets from our ticketing partner, eTix. You never have to worry about over-paying or being sold an invalid ticket.
COVID PROTOCOLS
This event has not been affected by any restriction by the tour or city.
However, if situations change, The Rave/Eagles Club will follow any COVID-related mandates from the city, the health department, or any specific tour as to their policy. Such policy will be posted on therave.com show page (this page) and in the facebook event.
AVAILABLE AMENITIES 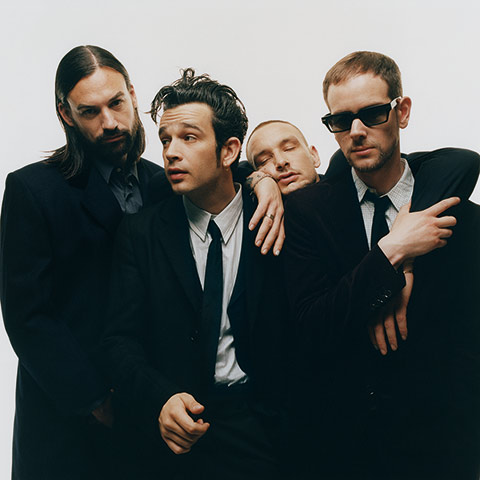 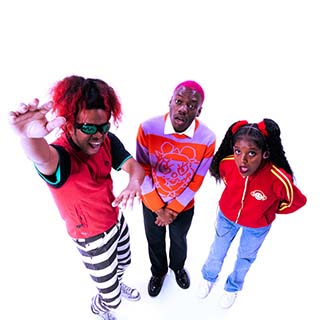 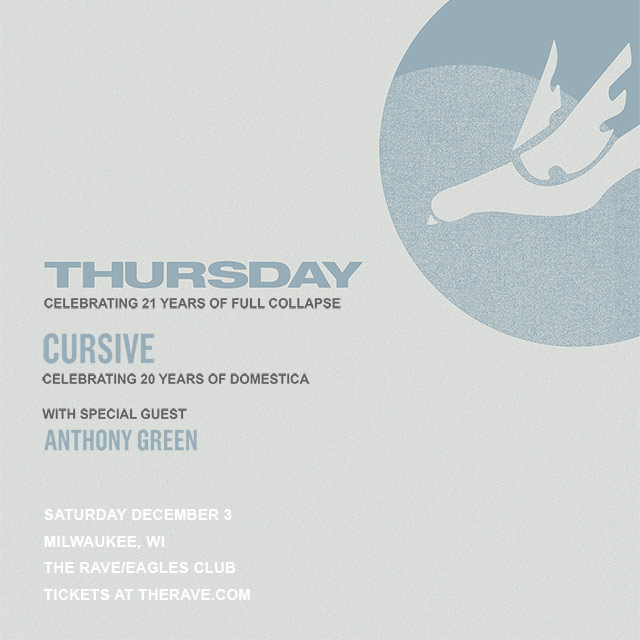 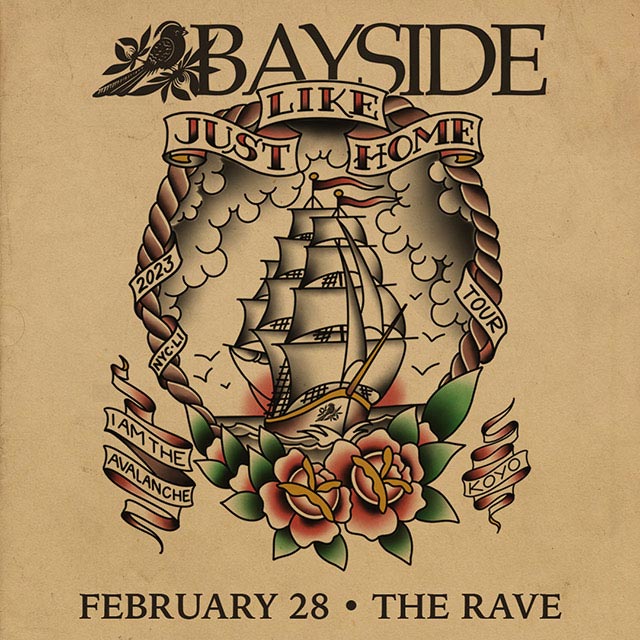 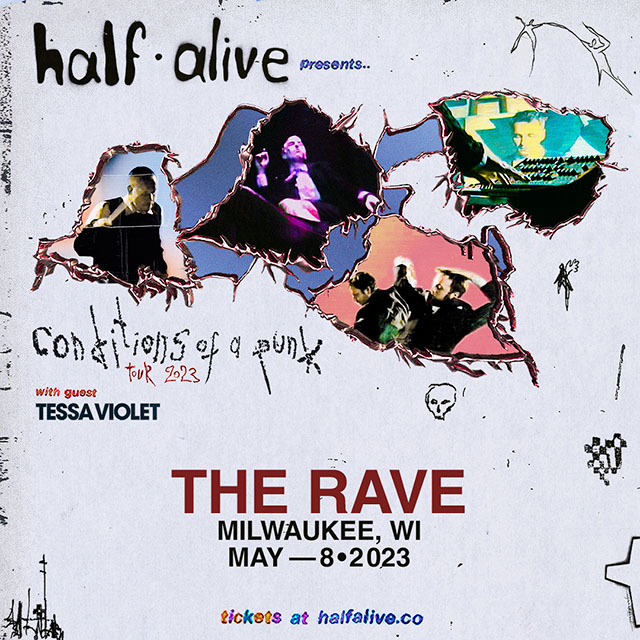